SprintIT is who we are, Odoo is what we do!

We are the only Odoo Gold partner in Finland and we have been ranked among the top-three Odoo partners in Europe twice in a row.   We develop our clients' competitiveness and help them grow with the help of Odoo business software.

We are a combination of agility, business understanding and recognized professionalism - renowned for professional developers.


We are currently located in three different locations:


Contact us  about anything you want to know about us or about what kind of talent needs we have in the near future! 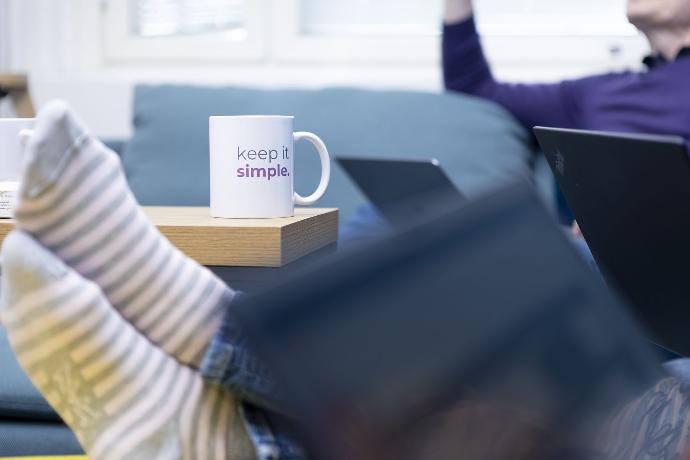 We emphasize a strong, open company culture in its operations. SprintIT leverages growth with competent experts and innovative customers. Few, however, know that the start of the journey started with the evening party which made the ERP.

Our story began when a group of friends had heard of a particularly interesting ERP (Enterprise Resource Planning)) System called Odoo. They also had heard that it is versatile, easy to use, fully integrated and deployable.

After a few hours, and a few beers later, they had set up a fully functioning ERP. The fun-filled test made these men convinced of Odoo's competitiveness. The rest is history. SprintIT Oy was established on June 4, 2014.

The company was initially a team of three partners. Hiring a first employee and moving from home offices to a working space were the steps that all the founders, Marko Happonen, Petri Heino and Roy Nurmi, have named among the most memorable moments.

- At first, we were either "completely mad" or "pretty freaky. "We're not lecturing in empty rooms anymore, instead we're being asked to talk, Nurmi states.

Where are the leaders?

We have grown not only organically, but also through acquisitions and internationalization. The Devlab business merger brought open source, Pupesoft experts. Going to Northwest India has given the company much-needed development power. All new employees are surprised that the company did not have a  CEO for the first 6 years. Founders believe that employees’ versatile backgrounds help to see things from different perspectives and create competitiveness.

- From the very beginning, our strength has been that we are all so different, says Petri Heino, Chairman of the Board.

- The absence of a CEO meant that everyone was  responsible for leadership. Leadership by example works, says Marko Happonen.

How does the future look?

In just a few years, SprintIT grew and became Finland's largest Odoo ERP house, and growth seems to continue. As a recognition of fast growth, we have been nominated as best European Odoo partner for two years in a row.

In the future, we will be profiled as an agile company and workplace where things are done together.

- We are known for knowing the good side of teleworking and working together, says Happonen.

In addition to its agile and self-directing organization, the Odoo software itself is just as important to our growth.

Due to a large number of global developers, Odoo's functionalities are evolving rapidly. The Odoo ERP will soon be able to replace ERP solutions in strictly specialized, different industries. We have achieved our goals, the business has evolved year by year, and the rise of open-source solutions worldwide has been fast, just as we thought when we established this company, concludes Nurmi. 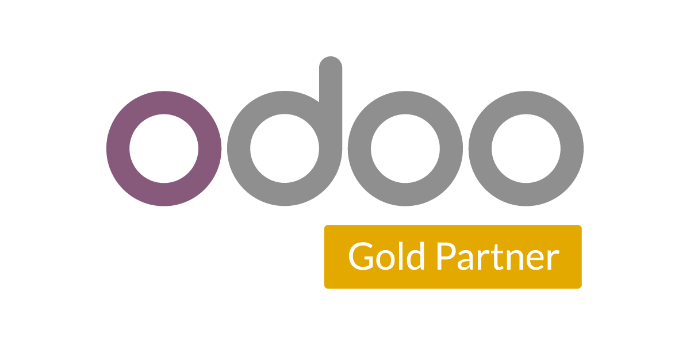 Offering Odoo software is at the heart of every Gold Partner's business.  Odoo partners have solid experience in Odoo and partners’ know-how is certified.

With a Gold Partner, your ERP project is in good hands.

We were the first one in Finland to gain Odoo Gold Partner status.

SprintIT is member of COSS

COSS - the Finnish Centre for Open Systems and Solutions is a non-profit association that promotes open source, open data, open standards and APIs. Internationally COSS is known as one of the oldest and most active centres for openness.

You can also join us on